Our middle schoolers have voted and the March Madness book winner is... 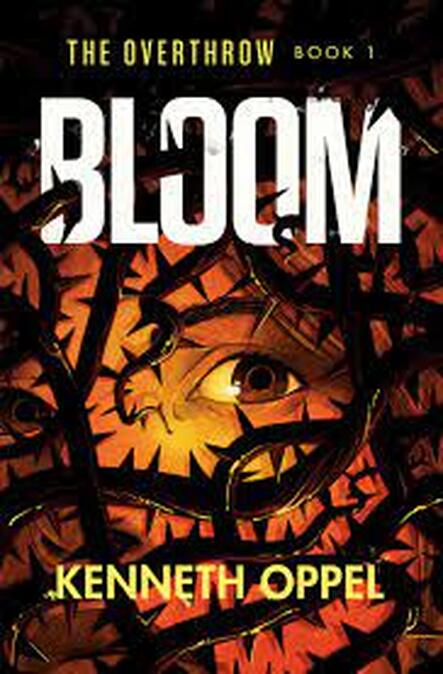 Here is a reminder of the books that were in the contest. 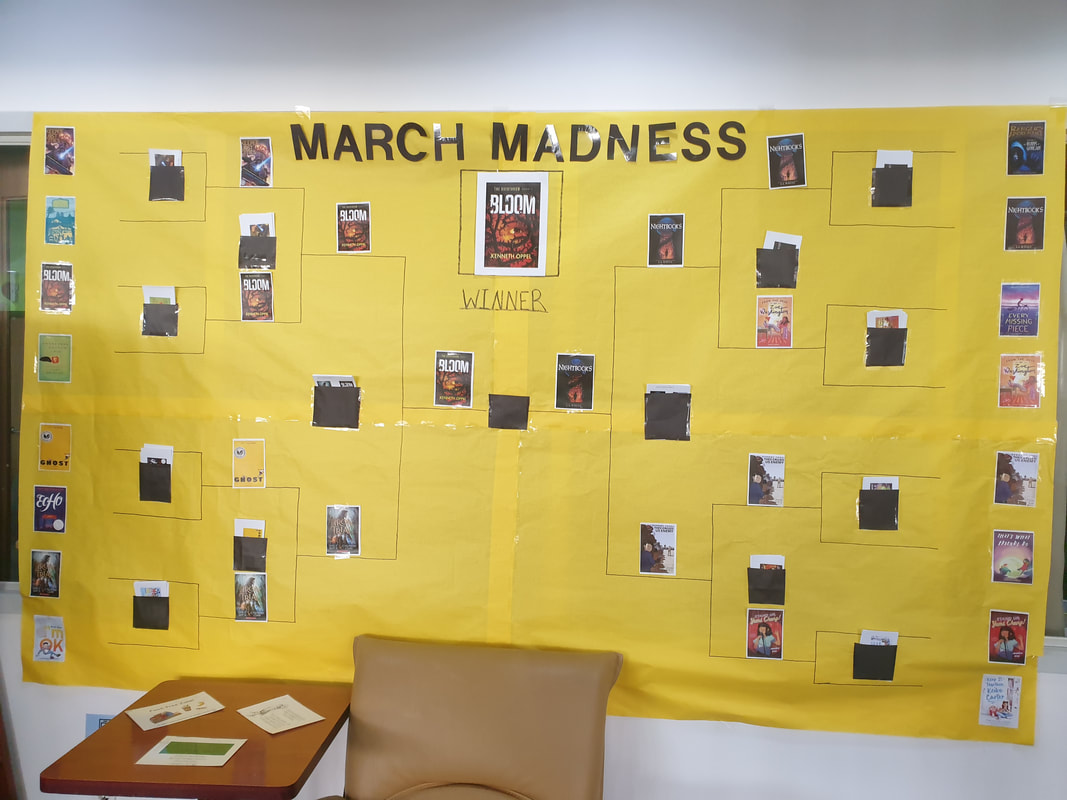 Library bracket that was filled out each week after students voted books to be eliminated.

Students who completed a bracket were allowed to vote each week during March. They received prizes for voting on Fridays when the votes were counted. If they filled out a bracket, the librarian sent them a Google Forms asking which books they had read. If they completed that form, then based on how many answers they had correct in their brackets, they received prizes at the end of the competition! 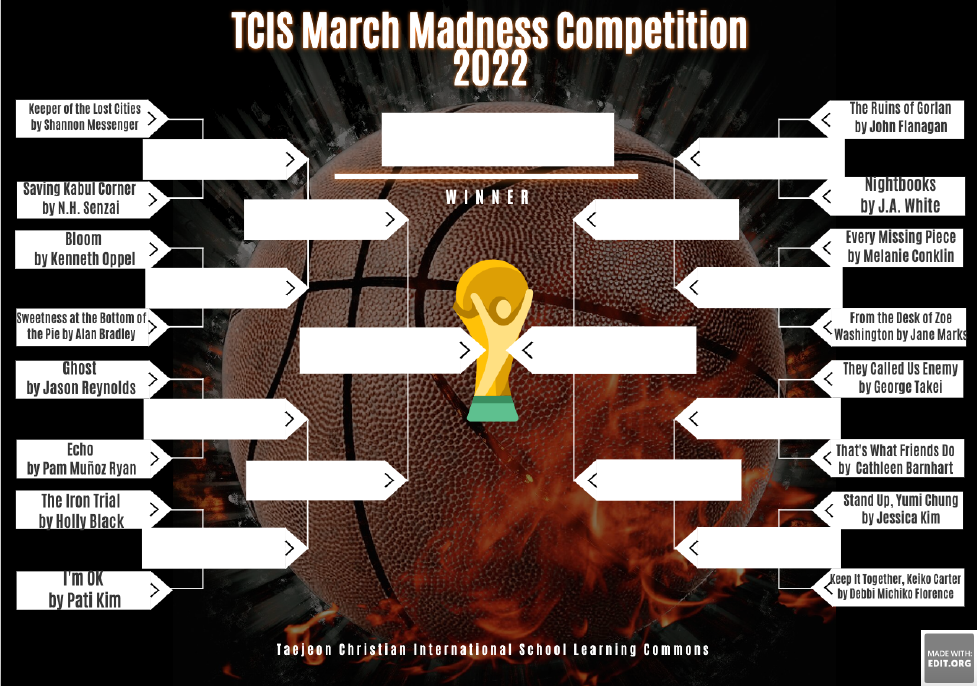 ​Prizes and winners were announced during Middle School Assembly on April 19, 2022.

HUGE "Thank You!!" to the Middle School PTA for their wonderful help with prizes and encouraging students to compete!!

Curious about the books that are on the March Madness list this year? Below you can see the covers of the books that students will be reading for this competition!
Still not so sure what this event is? Below is the letter sent home with all middle school students (grades 6-8) as well as posted on the Parents page in Schoology. If you still have more questions, feel free to contact Ms. A in the second floor library for more information! 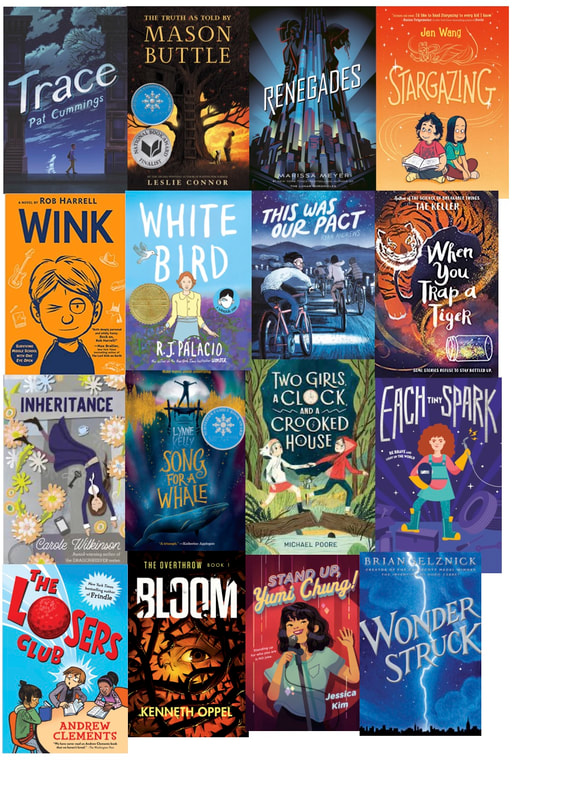 ​
In Spring, 2021, TCIS Secondary Learning Commons is planning a literacy event for Middle Schoolers called March Madness. The concept of the program is based off the Collegiate Basketball March Madness, where the top 16 college basketball teams compete to be named the top ranked college basketball team in the country. In our version, instead of basketball teams competing, students will be reading books and voting for the best ones. Starting in March, students will be able to stop by the library to vote on select "games" between books bringing our top (or "sweet") 16 down to the big 8, then to the final 4, and finally to the show and winner.   Depending on COVID regulations at that time, we are tentatively planning to have a big winner reveal party on March 26, where students can win prizes for the brackets they will be completing at the beginning of March with their guesses as to which books will win Prizes include book giveaways, coffee from Dragon's Cafe, candies, and other great items!   Below is a list of the books students can read and vote for:

​
Here is how it will work.
1) Student reads as many of the books as he or she can from now until the competition begins (students can continue reading books at that time, but will need to get approval to vote for additional books from Ms. A).
2) Students answer questions about the books to guarantee that they have read it (Ms. A will make this available through Google Forms the last week of February and due by March 1).
3) Student will fill out a bracket guessing which books will win each game and give the completed bracket to Ms. A by March 1.
4) Each week, students stop by the library and put in their vote for which books should win each game (students can only vote for the books that they read).
5) On March 26 (hopefully) we will have a big celebration to reveal the finale winner. Students will also receive prizes based on the brackets they filled out on March 1st. If we are unable to have the event in person, we may host it virtually and students will still be able to receive prizes.

The library will have copies of these books available. Students can only check out two March Madness books at a time. If students would like to purchase books, they need to bring it and show Ms. A so I know. 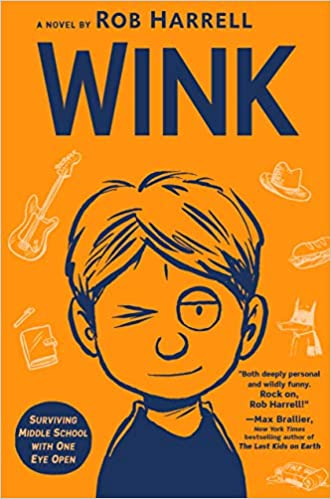 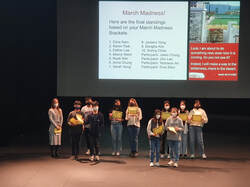